What is a MIDI Keyboard 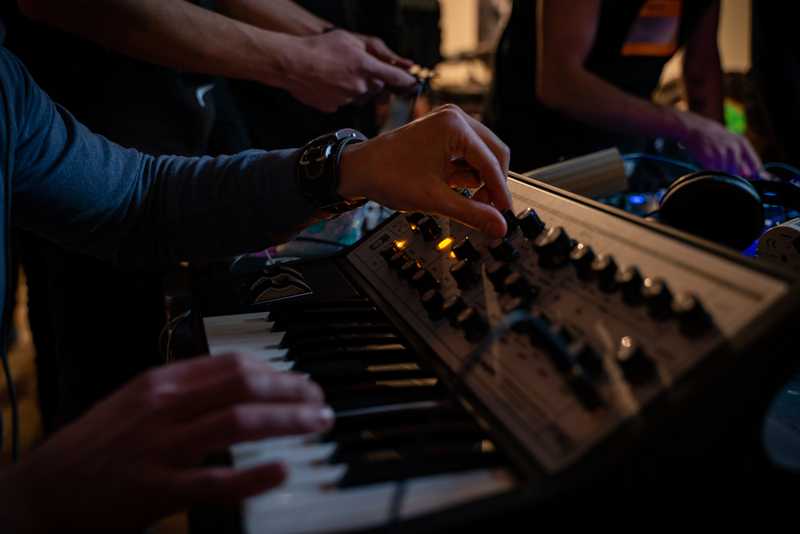 What is a MIDI Keyboard?

It’s likely you’ve heard of a keyboard before – unless you’re a complete novice to music tech – and you might even have dabbled in MIDI sounds back in the day without even realising it. However, a MIDI keyboard is actually something a bit different to these two parts. It’s a controller, of sorts, which can help you to create and control music on a digital interface.

But what exactly does a MIDI keyboard do in practice? Why is it worth getting a reliable system? Could a MIDI keyboard benefit you in the long run? Let’s take a close look and dig deeper into what these musical tools actually are.

What Exactly is MIDI?

MIDI is an acronym. It actually stands for Musical Instrument Digital Interface, and it’s technology which has been around for longer than many music producers and musicians have actually been alive. It’s been around since the early 80s, and since that time, it’s evolved into the standard for playing and building digital music on a variety of different interfaces.

A MIDI keyboard is a piece of hardware which will plug directly into a PC or DAW. This means that you can then use it to create music on a non-physical interface. 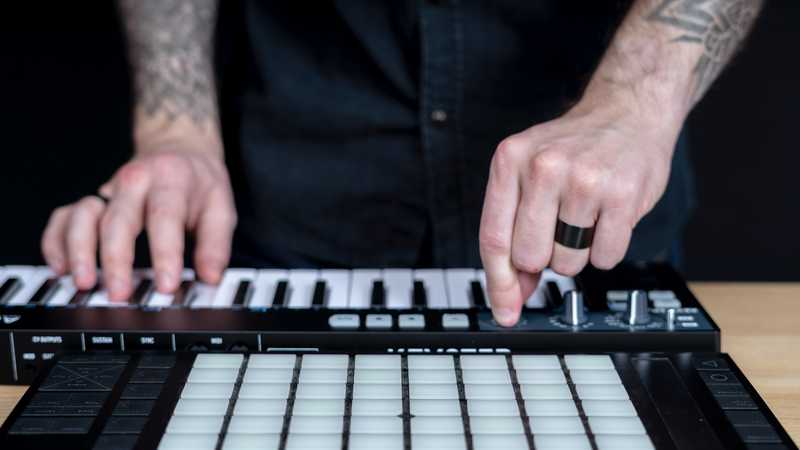 How Does a MIDI Keyboard Actually Work?

What’s worth noting about a MIDI keyboard from the off is that it’s not a keyboard by any sense of the imagination. That is, in that it’s not an instrument. As mentioned, these devices tend to be known as controllers, and that’s because they are useful in inputting music directly onto a DAW, or a music production suite.

Essentially, a DAW requires an input – beyond your mouse – to build and play music. A MIDI controller can feed directly into your digital workstation, meaning that as you play notes and effects, they will appear on-screen and play back. Many people use MIDI controllers as they offer a lot of refinement options, meaning that perfectionist producers can refine their notes as they play them in real-time.

What Can a MIDI Keyboard Actually Do?

A MIDI keyboard is able to do more than just emulate a piano or a keyboard as an instrument on-screen. Some MIDI keyboards and controllers have a variety of different drum pads and effects releases. What’s more, some will even come with a variety of sliders and dials to help you change the way that your notes and effects actually sound.

It’s also possible for you to record and trigger loops, too. Therefore, a MIDI keyboard solution is likely to appeal to budding DJs – particularly those who are looking for easy ways to throw in loops and beats without having to scour around for them. It’s generally very easy to just launch a beat or two with the tap of a button.

MIDI keyboards come in all shapes and sizes, which can make it tricky for first-time buyers to choose between them. Some keyboards boast full 88-key arrays, while others are much smaller and shorter. Others, meanwhile, do away with piano interfaces altogether – and simply use pads. We’d generally advise you look at piano models first as a priority so that you can get used to the way that controllers communicate with DAWs. However, there is nothing stopping you from moving up to more complex or proficient controllers and MIDI keyboards if you really want to. See how you get on! 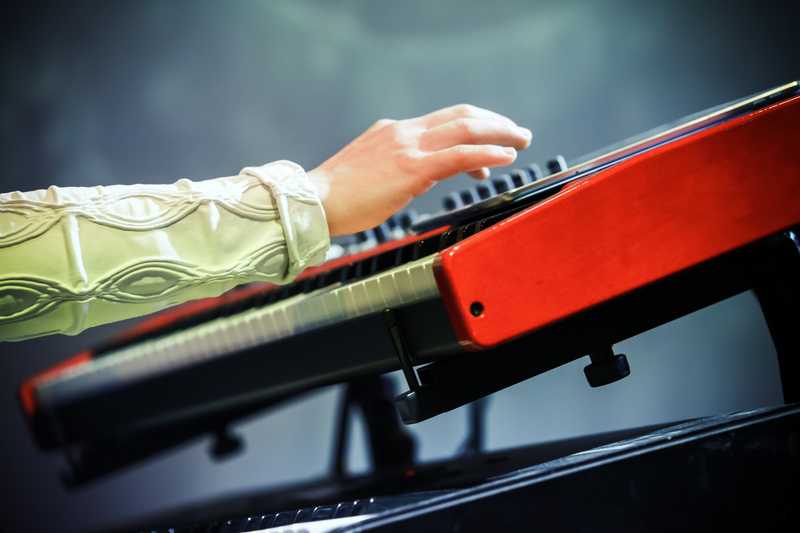 Is a MIDI Keyboard Worth the Money?

You’d really have to ask a seasoned music producer or DJ. However, as that applies to some of us, you’re in luck. A MIDI keyboard is going to be well worthy of your money if you’re looking to make music production simpler. It’s a great way to create and edit music on the go without having to fiddle around with the mouse too much.

What’s more, it’s a great performance solution. DJs can start playing their tracks and mixes with pre-set triggers while on stage. Rather than standing around doing nothing, you can be lining up different parts of your tracks and actively changing and mixing them up while you perform.

Therefore, if you’re serious about making or mixing music through a DAW, a MIDI keyboard is likely to be a fantastic asset.