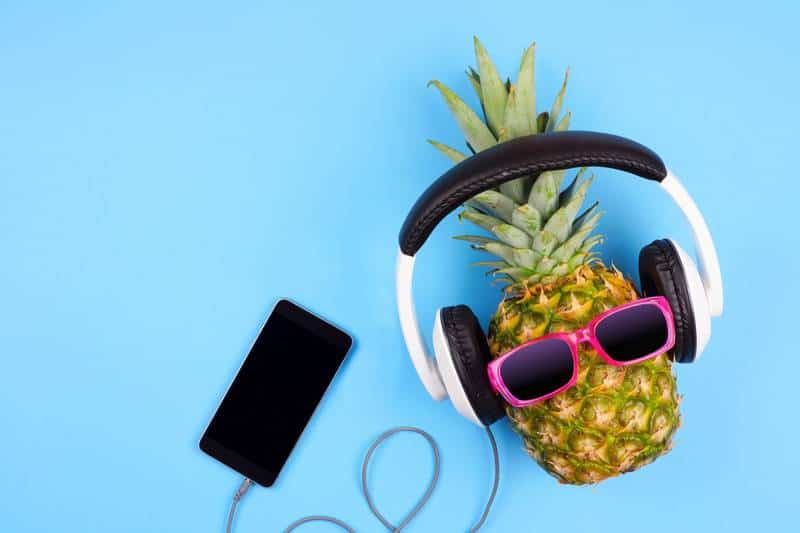 As if finding the right audio equipment for your daily listening needs wasn’t already tricky enough, there are actually plenty of different types of headphones out there. While it might be tempting to think that all headphones do the same thing, some are likely to offer more comfort, while others are likely to benefit studio or home situations – and there are even some which provide less pressure on your ears while you listen.

For the purpose of this guide, we’re going to look at the main differences between on-ear and over-ear headphones. They tend to be some of the more common headphone types on the market, meaning that there’s a good chance you’ve at least seen them on sale before. But what are the differences between them, and which are likely to suit your listening needs the best? Let’s dive in and take a look.

What Are On-Ear Headphones?

On-ear headphones are, as you might expect, headphones which fit directly to your ears. They have pretty small cups on the whole, and instead of encompassing your entire ear, a cup will neatly sit directly in place. Many people prefer these styles of headphones for various reasons. The positives and negatives, of course, we’ll come to shortly.

On-ear headphones tend to be pretty common for home use, though anyone looking for a more immersive experience will likely want to look for over-ear headphones instead. 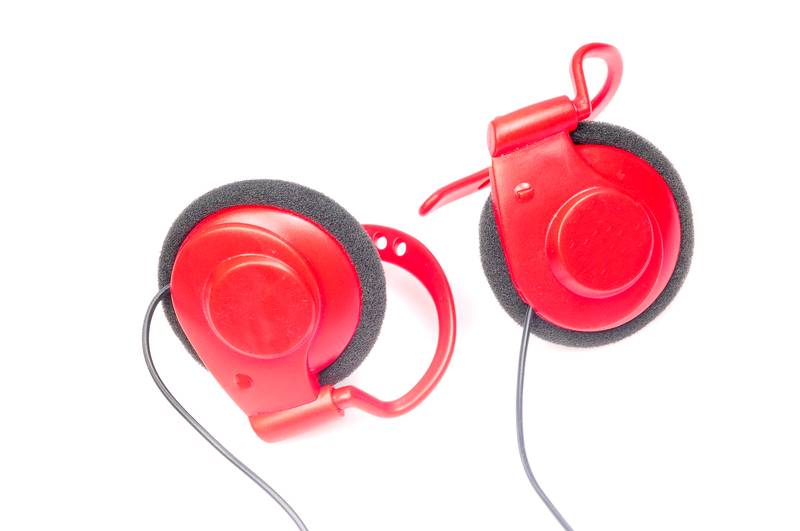 Why Should I Buy On-Ear Headphones?

On-ear headphones tend to be good choices for those who are looking for a simpler fit. Over-ear models and in-ear models may be a bit intrusive for some people. On-ear headphones, however, provide audio directly to your ears, which means that it’s just like placing two miniature speakers at either side of your head.

These headphones tend to be pretty compact on the whole, which means they are likely to appeal to anyone looking for minimal fuss. It’s also going to be a popular choice for anyone who may be listening to music on the go. The comfort you get with these headphone styles may not be the level you expect from more immersive models, however, and noise isolation is, on the whole, pretty weak.

What Are Over-Ear Headphones?

Once again, the clue is in the name. Over-ear headphones fit snugly over the user’s ears, giving them more of a cushion, and a more immersive listen. These headphones tend to be sturdier in build and have a bit more cushioning all around, making them pretty comfy on the whole.

These headphones are also popular for home use, though you will also likely find plenty of studio and audio engineering headphones following a similar style. 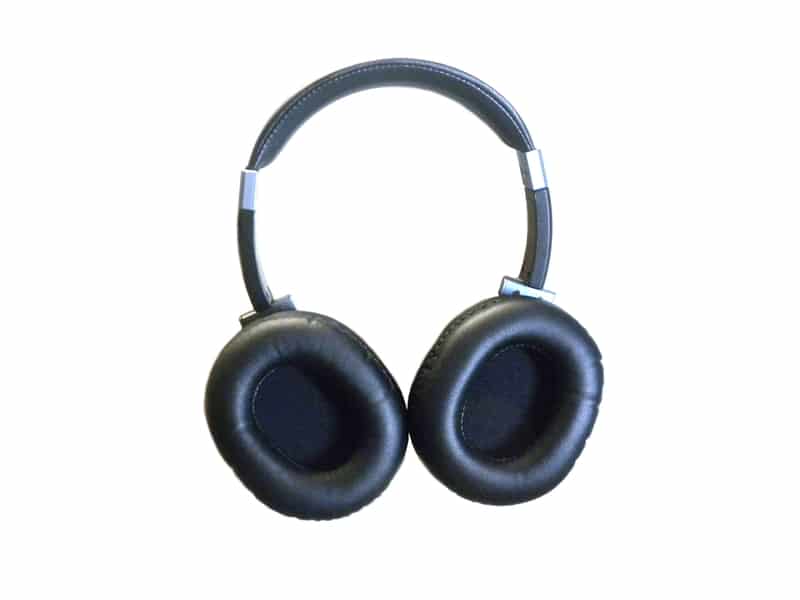 Why Should I Buy Over-Ear Headphones?

As discussed with on-ear headphones above, more immersive, and all-encompassing headphones such as these are probably going to be comfier on the whole. That’s in both the ear cups as well as the headband. What’s more, they are also likely to give you more of a boost in the noise isolation department. Therefore, anyone looking for a comfier, more private experience might want to look at this type as a priority.

However, do also keep in mind that over-ear headphones aren’t great to take with you on the go. In fact, they can be pretty clunky. Most people who are going to want to listen to music on the move will probably do better opting for earbuds or those which fit directly in their canals.

It’s difficult to say which option works better on the whole. In fact, as everyone’s listening needs are different, it’s likely that your own mileage may vary here. There is an argument that neither on-ear nor over-ear headphones are particularly suited to listening on the go, however, this really will vary on your own comfort levels as well as how much you intend to listen to music while up and about.

For comfort and noise isolation, however, over-ear headphones tend to be a good choice. However, on-ear headphones are likely to win out for people who want their cans to be a bit less clunky, and easier to manage in a variety of scenarios. Take a look at what’s out there and see for yourself!

You may also be interested in our other related blogs:

Why DJ’s where headphones

How to clean your headphones

Thanks for submitting your comment!
Scroll to Top
We use cookies to ensure that we give you the best experience on our website. If you continue to use this site we will assume that you are happy with it.OkPrivacy policy