How To Scratch On a Turntable 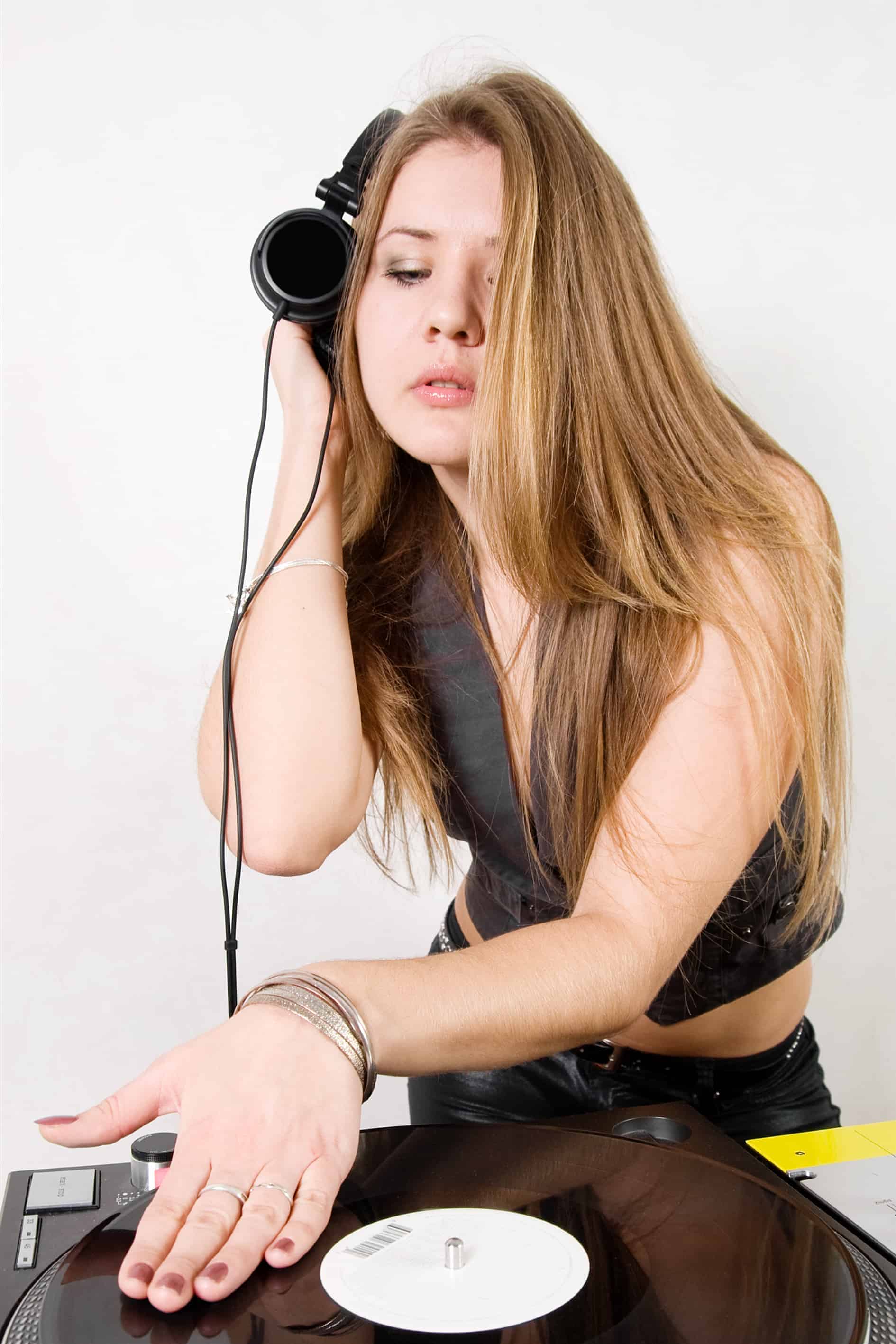 Even if you only know a few things about DJing, it’s likely you’ve heard of scratching before. It’s a popular move used in ‘turntabling’, and it’s generally the best way for you to create your own unique beats while playing and mixing tunes. But where do you start when it comes to scratching your first vinyl?

Use the Right Kit

It’s worth noting that you’re not going to be able to scratch from a basic record player or turntable, in most cases anyway. The best thing to do is invest in a system which is built specifically for DJing, which might mean finding something a little more advanced. However, for the purposes of starting out, it’s a good idea to invest in a turntable with a direct drive. These systems are generally the best for scratching, but do compare models and see what buyers and other DJs have to say.

Beyond this, you should be making sure you have a slip mat or some form of protection which you can use in between your vinyl and your turntable’s platter. The point of this isn’t to protect the record or the platter, as such. It’s to make sure that you can stop your vinyl during play while the platter keeps spinning. You can find some mats which reduce friction too, which may be well worth your money.

Finally, think about finding a good mixer with advanced crossfade functionality. Even something with basic curve adjustment will likely be enough for most beginner scratchers. However, if you can’t find a model that suits your needs or your budget, don’t worry – it just might be an asset later on down the line.

Getting Started with Scratching

Ok – so now it’s time to actually start scratching. It might look easy, however, with practice it takes time to hone the right technique.

Firstly, you’re going to need to find yourself some records that you’d like to scratch and mix.  Choose a section of a song which you’d like to practice with by stopping your vinyl mid-play. You’ll need to do this with your fingertips. If you’re serious about scratching on a particular sound or sample, make sure to mark it clearly – you might want to use tape or something similar so you don’t damage your vinyl.

The key to scratching is, of course, to gently push your vinyl backwards and forwards over a sound until your turntable creates that scratching sound. However, perfecting this is going to take some doing. You need to be gentle, not aggressive – make sure to move the record and the platter back and forth to create unique sounds and noises. You might even want to move the record ahead occasionally, which will create interesting pitch shifts. Just be careful with vinyl you don’t want to end up damaging by accident. You shouldn’t ever scratch too much either.

Scratching can sound great if you’re good at it, but do it sparingly. Scratching on a turntable might seem easy to do and may get addictive at first – but do it too much, and you’re just going to bore people. The best thing you can do to practice is to listen out for some beats and rhythms that you enjoy. The best DJs are able to rock and scratch over a variety of grooves, meaning you may want to practice by setting up a few of your favourite tracks and scratching along.  Beyond this, it’s always worth seeing what the professionals do. Not sure how your scratching should sound? Check out a few videos on YouTube, or look up some of the leading superstar DJs who have made scratching an art form.

Getting better at scratching is all about experimentation. If you don’t listen to a variety of sounds, you’re probably going to be limiting yourself to a fairly shallow reference pool.  Be daring and go for beat-heavy genres and soundscapes you wouldn’t otherwise listen to. What will scratching late 80s funk over ambient techno sound like? You be the judge. Just because one or two sounds don’t match up, doesn’t mean you’re going to get the same results genre-wide.

Be willing to listen out for beats and consider matching up beats and sounds on the go. It’s not always easy to do when starting out, but if you’re going to get good at scratching, you’re going to need to develop a good ear for the right rhythms throughout. This might mean that you need to start counting beats and learning a bit about music signatures. This shouldn’t be too difficult, providing you are willing to put the time in.

As you start getting into scratching, you’ll probably start realising that there are different techniques various DJs use to create different sounds. This is why it’s worth taking a look at what different DJs do on their own turntables. It’s also a good idea to ask around – join forums, Reddit communities – see what works for different people.

Be willing to mix up your scratching routine. What works well for some DJs may not work well for you. You may even find your own way – and you might even create your own techniques as you go along.

Once again, be ready to give plenty of time to learn how to scratch. Great scratching takes time, patience, and plenty of homework. Don’t be over-eager on the vinyl, but at the same time, don’t be afraid to explore some of the more advanced techniques out there. You could be creating some genuinely unique sounds in no time. Click here for a list of DJ Turntables reviewed in full.