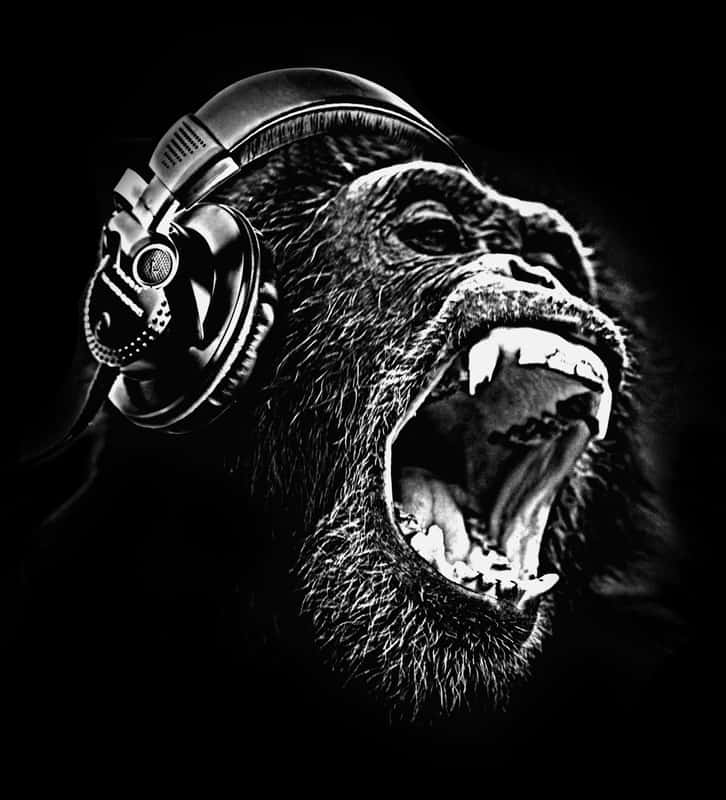 As technology advances, so do health worries and woes.  You’ve probably heard it all before – worries over mobile phones causing cancer are nothing new.  However, there still seems to be a lot of confusion over whether or not Bluetooth technology is safe to use regularly.

To some people, this might seem a bit daft, but the question is worth asking.  Is Bluetooth safe? Is it safe for you to wear Bluetooth headphones regularly? If you’re worrying about the tech, there’s really no need to fret.  Here’s a quick overview on what you can expect.

Why Are People Worrying About Bluetooth?

Recent headlines in the press seem to have started people worrying about radiation.  Bluetooth headphones, of course, are likely to emit at least a small amount of radiation as standard – and as you’re putting the tech close to your ears, some people are concerned that frequent use is putting people at risk of developing cancers.

The seed of these worries comes from the fact that Bluetooth and wireless headphones work through electromagnetic fields.  Some studies have claimed that high exposure to large amounts of EMF and radio frequency radiation, or RFR, could be detrimental to our health.

Studies dating back almost ten years are still cited in current worries and reports.  Therefore, it’s worth remembering to take research with a pinch of salt.

The bottom line is, probably not.  The main issue surrounding the topic of EMF safety and Bluetooth headphones is the fact that there is not yet enough in the way of reliable evidence to suggest what we can expect from this kind of radiation.  Intensive studies on rates have shown that radiation exposure can provoke cancers.

However, you need to consider how much radiation Bluetooth actually generates.  As mentioned, it’s not particularly clear how much of this is being emitted, and whether or not it is actually causing problems for users.

Some sources and studies state that Bluetooth radiation and emission is minimal.  This should come as some solace to people who listen to audio wirelessly, but a lack of a consensus is troubling.

There’s an argument that the Bluetooth tech industry would grind to a halt if their devices were half as harmful as some studies are making out.  Some health specialists claim that headphone positions are likely to put ears in close contact with harmful radiation. However, this, again, is likely to be pure speculation. 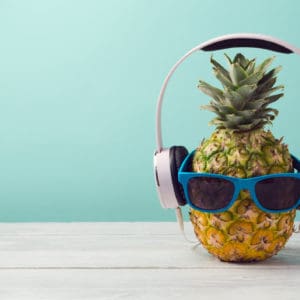 Probably not, at least not yet.  There is no clear consensus on quite how harmful Bluetooth could be, but there is useful advice available which should help to guide anyone who might be worrying.  Ultimately, try not to wear Bluetooth tech all the time! It’s worth remembering that the longer you wear headphones, the more bacteria will build up, anyway – so it’s healthy to take regular breaks.

In the meantime, there’s nothing to worry about just yet.  Rest assured, we’ll let you know if studies and findings appear to suggest anything drastic worth getting worked up about.  More research is needed!